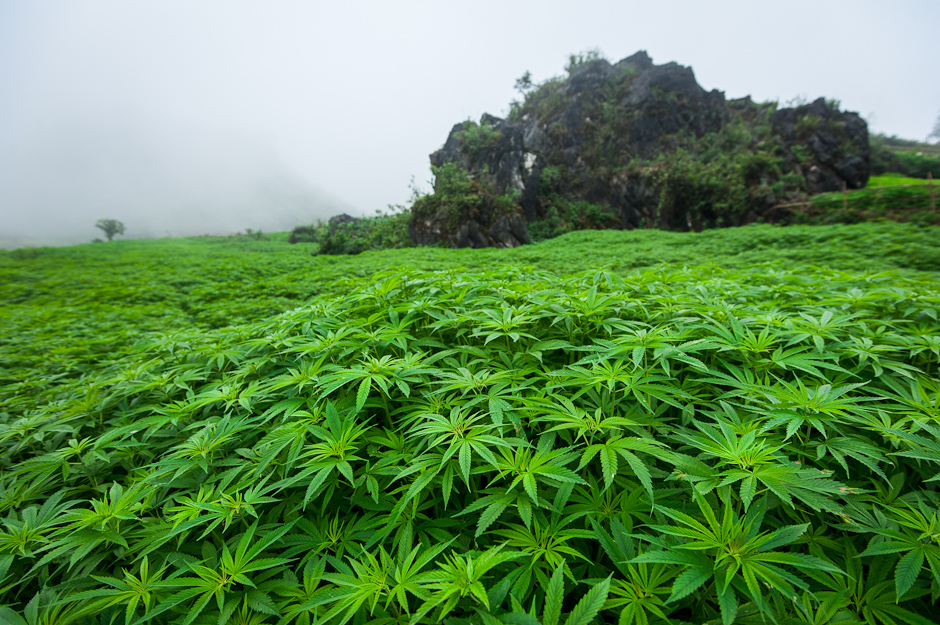 Despite having the ugliest presidential campaign witnessed in our lifetime, 2016 may just go down in history as a very important year. This election could prove to be the tipping point for Cannabis re-legalization throughout our country. Four states voted to legalize recreational cannabis, and 4 more voted to legalize medical cannabis, bringing the total to nine states for rec, and thirty states for medical. Amazingly enough, industrial hemp is only being legally grown in about 10 states, in very limited amounts. However, as the dominoes fall for legalization, there will be no argument to stop hemp's progress.

The increasing sample size of legal cannabis is about to bring us a lot of good statistics. Already we are seeing opiate prescriptions and subsequent addictions going way down in states where cannabis is legal.
http://www.newsweek.com/states-medical-marijuana-painkiller-deaths-drop-25-266577
http://time.com/3175582/states-with-medical-marijuana-laws-have-fewer-opioid-overdose-deaths/

We are also starting to see lower driving fatalities:
https://www.washingtonpost.com/news/the-watch/wp/2014/08/05/since-marijuana-legalization-highway-fatalities-in-colorado-are-at-near-historic-lows/?utm_term=.99ad9fc08472
The pharmaceutical industry is still fighting back, however. This was tragically clear in Arizona. Arizona was one of five states that had recreational cannabis on the ballot this election, but it was the only state in which it was voted down. A little deeper look gives some disturbing and tragic insight as to why this happened. Insys Therapeutics inc, manufacturer of Fetanyl, a synthetic opioid more potent than heroin, and responsible for countless overdose deaths, donated $500,000 to the no campaign. This company is in numerous court battles in various states and is about as sinister as they come with the poisons they market and sell. No wonder they didn't want cannabis legal. Other prominent donors to the no campaigns in various states include casinos, and the alcohol industry.

Basically, the jig is up. Too many people are seeing the truth. Please share this post with people if you can. As eight new states legalize recreational and medical cannabis, we will only see more statistics and more progress toward a healthier and greener future. We should start to see some legitimate acreage of Hemp being planted next spring in states like Colorado and Kentucky. Seed stocks have finally been built up to the point where Hemp will be noticed. Multi-billion dollar industries will be grown out of the ground for medicine, fiber, food, textiles and more. All the while we will be improving soil, improving air quality, and improving health. This is it people, we have been waiting and hoping to see these days for over 20 years that we have been in business at The Hempest. A hemp horizon is upon us. Keep pushing, and keep supporting hemp!

Get the latest updates on new products and upcoming sales